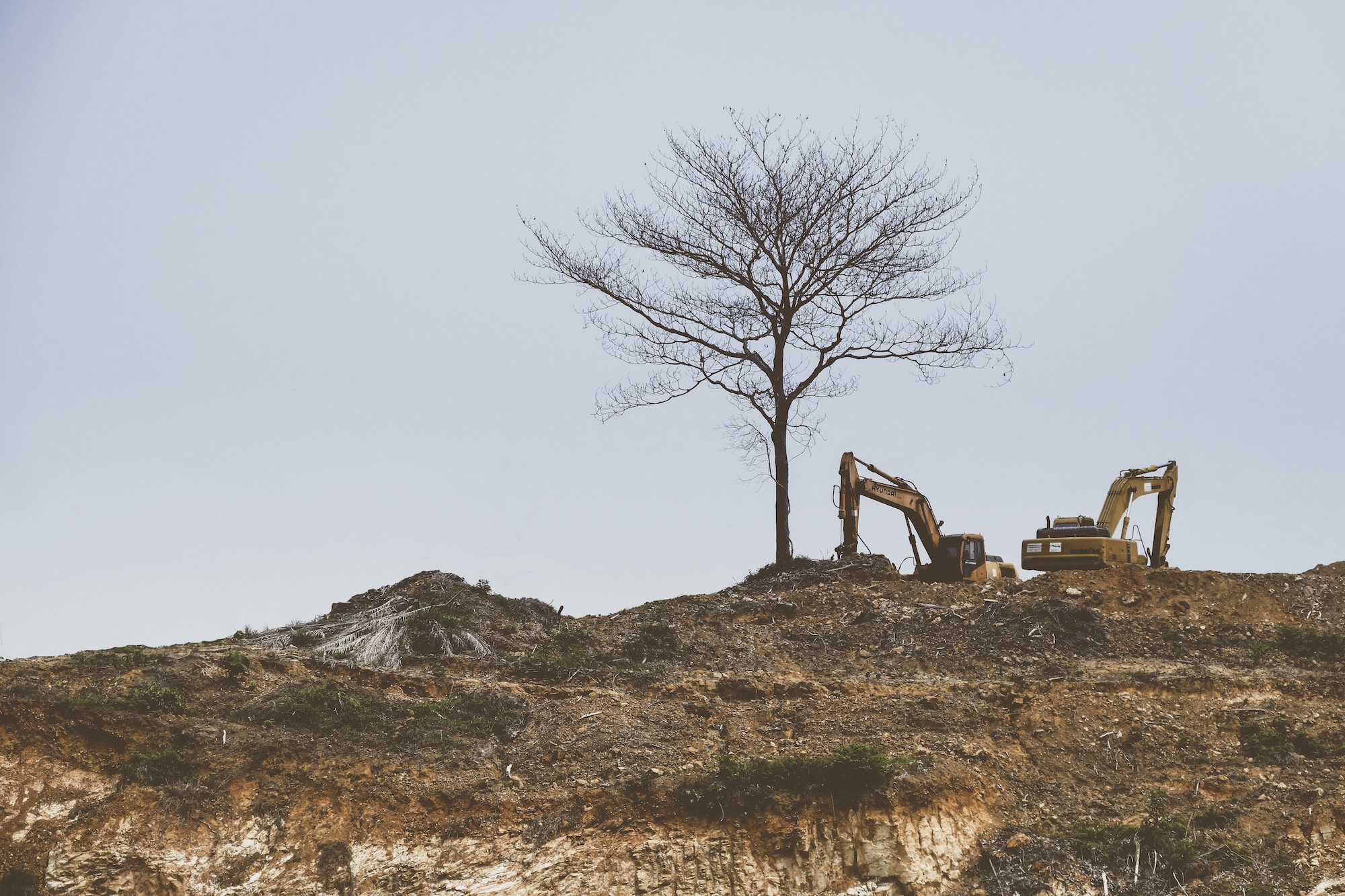 A large development that would include apartments, a senior facility, offices and retail and commercial uses is planned along Factory Lane just outside the Gene Snyder Freeway.

Developer Kevin Cogan and his Jefferson Development Group have a contract to acquire the 107-acre site north of Old Henry Road from the St. Joseph Catholic Orphanage Society, and documents were filed last week with an intent to rezone the site, The Courier-Journal reports.

The society previously sold 122 acres, or roughly the northern half of the property, to Ball Homes, which plans to build a 405-lot subdivision there. Cogan’s development would be on the southern half, and that portion of the property was once where the Robley Rex V.A. Medical Center replacement hospital was considered to be built. That hospital is now slated to be constructed near Brownsboro Road and the Watterson Expressway, the story said.

A meeting will be held at 7 p.m. Tuesday, March 29, at Community Presbyterian Church at 13902 Factory Lane for neighbors to hear plans about the site and also give their ideas about property development, said Cogan’s zoning lawyer, William Bardenwerper.