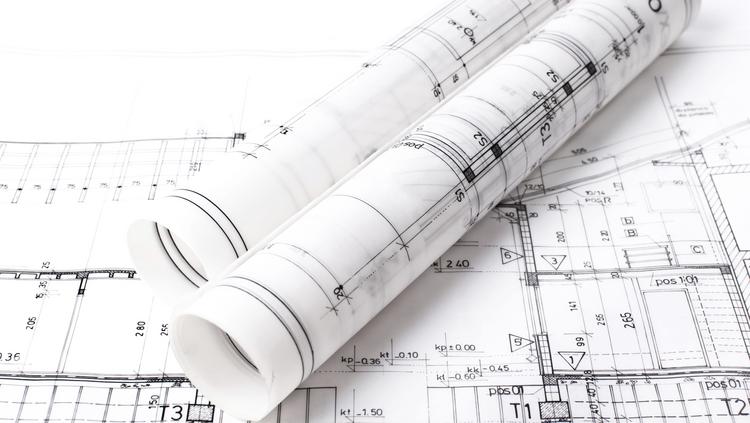 Two major apartment complexes under development in the Hurstboune area of Louisville received construction permits last week. Together, the projects are expected to create more than 440 apartments.

The larger of the projects is a 284-unit complex, called Springs at Hurstbourne, that is being constructed by Wisconsin-based Continental Properties Co. Inc., which develops apartment housing across the U.S.

The company purchased 19.6 acres at 9202 Bunsen Park Drive for $3.78 million from Margaret Thieneman and the Thieneman family for the complex in late October, according to the Jefferson County Property Valuation Administrator’s Office. The project is located at the northern end of Bunsen Parkway, near the Kentucky Farm Bureau headquarters.

The second project that received building permits last week was Vinings Apartments, a complex being developed by a company affiliated with Louisville developer Kevin Cogan.

Those apartments are planned on multiple parcels in the 9500 block of Williamsburg Plaza, southwest of Shelbyville Road and Hurstbourne Parkway, according to PVA records.

For the Springs at Hurstbourne project, Continental Properties Co. Inc. received 28 building permits that total more than $19 million in construction. The permits are for 13 two-story buildings that will house the 284 units and for 11 detached garages, most of which would house six-car bays.

Each of the 13 complexes are roughly 25,000 square feet, according to the building permits.

Other building permits were issued for ancillary construction, including mail kiosks and a maintenance building.

The Springs at Hurstbourne website states that the company plans a summer 2016 opening and that units will have stainless steel appliances; washers and dryers; a ground-level, private entry; and private balconies or patios.

I contacted the company for more information but have not heard back yet. The Favergray Co. of Jacksonville Beach, Fla., is listed as the general contractor on the building permits.

Five building permits for the Vinings Apartments were issued last week, which includes the construction of three four-story buildings that will hold the 159 proposed units.

The three main buildings will range from about 62,000 square feet to about 71,000 square feet and will be built on multiple parcels at and around 9500 Williamsburg Plaza.

The building permits listed JHS Vinings, a company controlled by Papa John’s International Inc. founder John Schnatter, as the owner of the property. But Schnatter is not the developer.

Aaron Thompson, an official with JHS Vinings, told Louisville Business First late Wednesday afternoon that he could not comment on the development because his company no longer owns the Williamsburg Plaza properties. JHS Vinings sold multiple parcels along Williamsburg Plaza as part of a $2.9 million sale to BEC JDGV I LLC & KI Vinings LLC, according to PVA records.

Thompson said the new ownership is tied to Kevin Cogan, which was confirmed by an official with Jefferson Development Group, Cogan’s company, late Wednesday. Cogan could not immediately be reached for comment about the development.