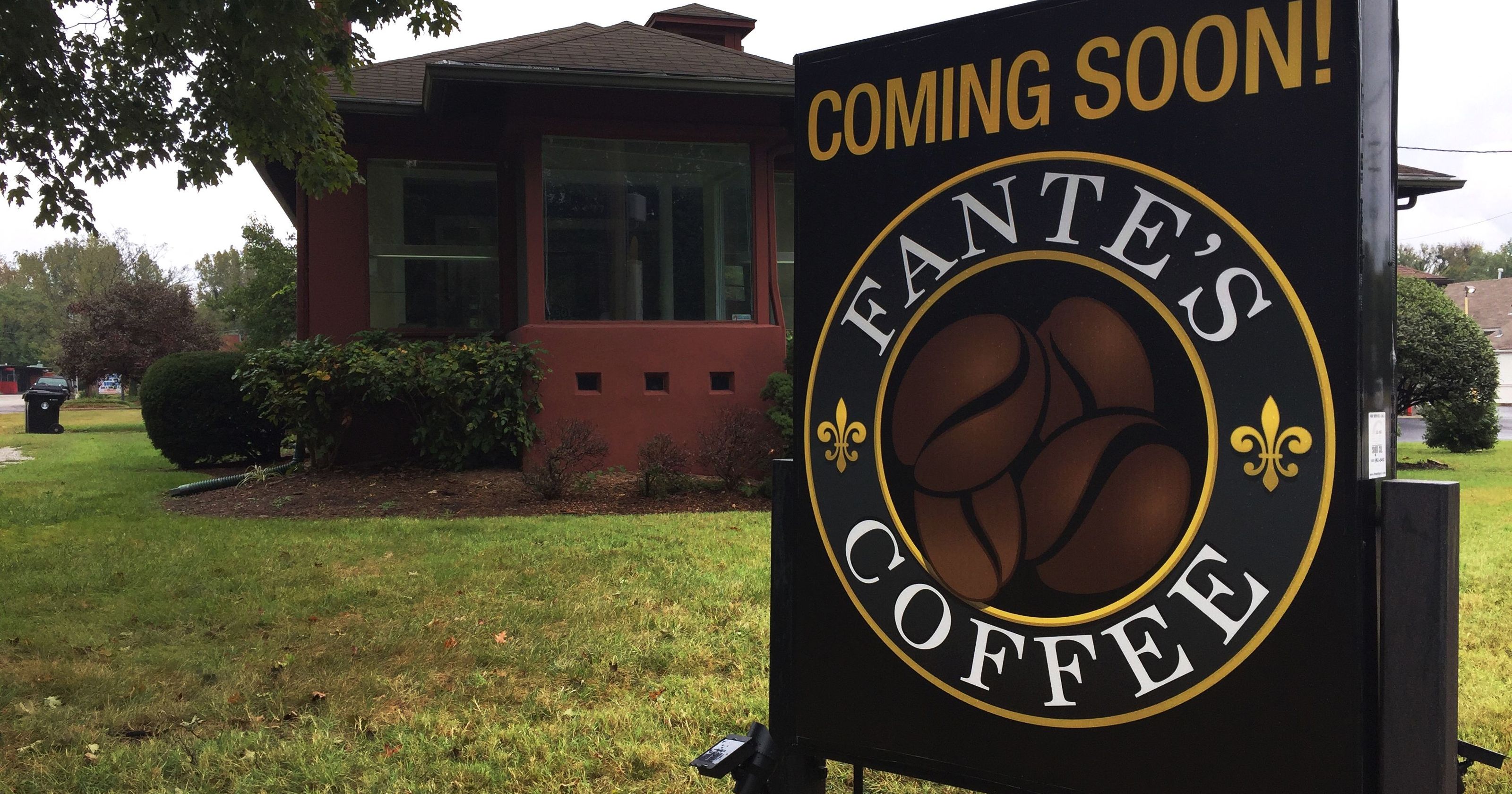 This article was written by Bailey Loosemore and originally appeared in the Courier-Journal.

A coffee veteran who recently left the industry after nearly 40 years will soon return with his own shop on Grinstead Drive.

Called Fante’s Coffee, the shop will be named after its owner — Leo Fante — who previously spent 28 years working for John Conti Coffee and another 10 for Royal Cup Coffee.

Though he has mostly focused on the corporate end of the business, Fante said he’s long carried a dream of opening a shop and he hopes to launch his in a former hair salon across from the Cherokee Golf Course by the end of the year.

“At my age, I’m in the twilight of my corporate career,” Fante said. “But I love coffee so much, I just wanted to jump into it and do it the way I wanted to do it. I developed a vision for a particular kind of coffee shop that I think is not out here as much today.”

With what he calls a “lab forward” focus, Fante said he plans for the shop to offer an educational space where visitors can learn the science behind a well-balanced cup as well as appropriate brewing techniques.

The building will feature a glass-enclosed classroom with a cupping table, where Fante can teach guests about different coffee varieties and show them how to graph the cups. Fante will also ideally roast his own beans, with the process visible for customers to see.

“I want to use the knowledge I’ve gained through years and years of attending all these conferences and events and stuff, and instead of educating my corporate teammates, I just want to bring it out for everyone,” said Fante, who was named the Coffee Service Operator of the Year by the National Automatic Merchandising Association in 2010.

Fante said he searched for a space for his shop for about a year and initially settled on a site near the intersection of Taylorsville and Bardstown roads. However, the building fell through, and he later stumbled upon the Grinstead Drive location.

Fante said he liked the site because it faces Cherokee Park and is not near any other specialty coffee shops — though Red Hot Roasters has a drive-thru down the road. He only later discovered that a large development including space for a hotel, offices, apartments and retail was planned nearby.

Kevin Cogan’s Jefferson Development Group owns both the property for the development and the building where Fante’s shop will reside. While the development remains contested by neighboring residents, Fante said he looks forward to moving ahead on his shop, which he hopes will add to Louisville’s growing specialty coffee scene.

If his expectations are fulfilled, Fante’s shop will be at least the 10th locally-owned coffeehouse to open this year.

“I think Louisville can be one of the national leaders as far as our coffee market,” Fante said. “We’ve got a good base, and there’s so much passion in this city for great coffee. … We’ve got a very educated coffee community in Louisville, so we’re blessed.”

In addition to coffee, Fante plans to offer a light food menu and a small variety of liquors, wines and beer.